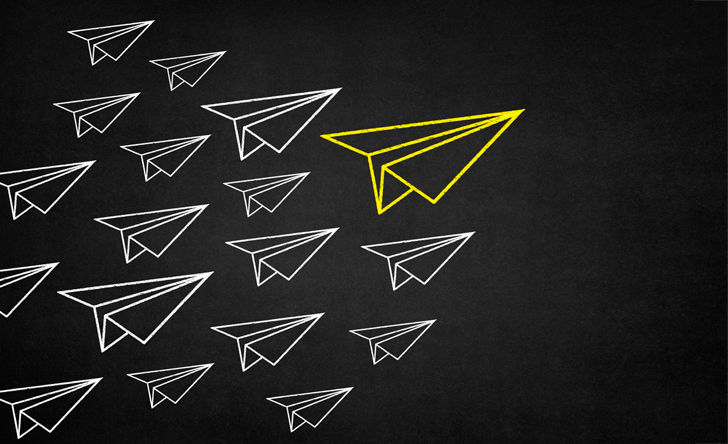 A new analysis by LIMRA Secure Retirement Institute finds that half of the money ($84.5 billion) that Americans invested in annuities in 2016 was used to purchase products that offer guaranteed income.

“Despite all of the news questioning whether Americans understand annuities, our analysis demonstrates that Americans are purchasing annuities to meet their specific investment objectives in retirement,” said Todd Giesing, director, Annuity Research, LIMRA Secure Retirement Institute. “Since Institute research shows the top financial goal of pre-retirees is to have enough money to last a lifetime, it stands to reason that the majority of the assets invested in annuities are targeted towards creating lifetime income.”

In addition to those seeking guaranteed income, more than a third of the 2016 annuity premium was invested in annuities that provide principal preservation with growth opportunity, and 15 per cent went towards market accumulation products, says LIMRA.