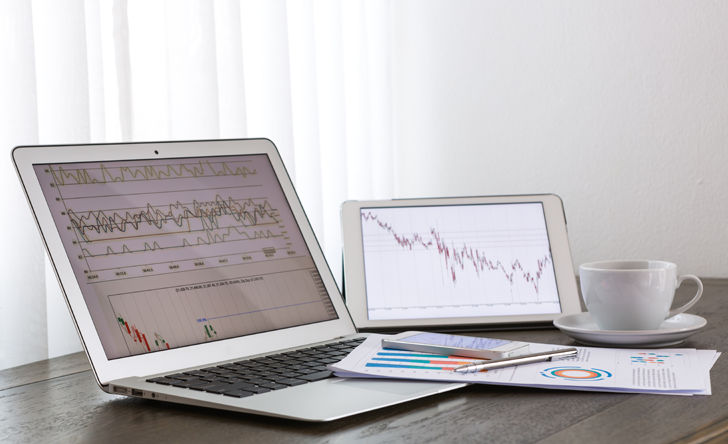 Life insurers will need to tackle their operating costs as other industries have done, says McKinsey & Company, a consulting firm.

McKinsey has targeted an area where it believes that life insurers can achieve savings: distribution. "Little has changed in the life insurance industry’s expense structure, investment management, capital structure, and operating model recent years," reads the report Life insurance and annuities state of the industry 2018: The growth imperative.

Expense ratios have changed little over the years, no matter where the insurers are located in the world, as this chart shows: McKinsey & Company surveyed senior insurance executives who estimated that the industry needs to cut costs by 35% in the medium term. Analysts at McKinsey found that this is far from the current aspirations (10 to 15 per cent) of most cost-cutting programs.

“To date, the industry has shown a disappointing track record of managing costs. Some regions have historically had better cost structures: insurers in Western Europe have had better expense ratios than those in the Americas and Asia-Pacific.”

In their report, the McKinsey analysts recalled that it took a long time for the life insurance industry to recover from the global financial crisis of 2007-2008. The consulting firm says the market capitalization of the 100 largest publicly listed global insurers was $2.1 trillion in 2007. In 2008, after the financial crisis, this capitalization had dropped to $1 trillion.

“The industry needed seven years after the crisis to reach its 2007 level and now represents 25 per cent of the total financial services market as measured by market cap, on par with precrisis levels and well above its nadir of 21 per cent in 2008.”

Next Wednesday on the Insurance Journal’s site: China poised to generate more profits for life insurers than the U.S.