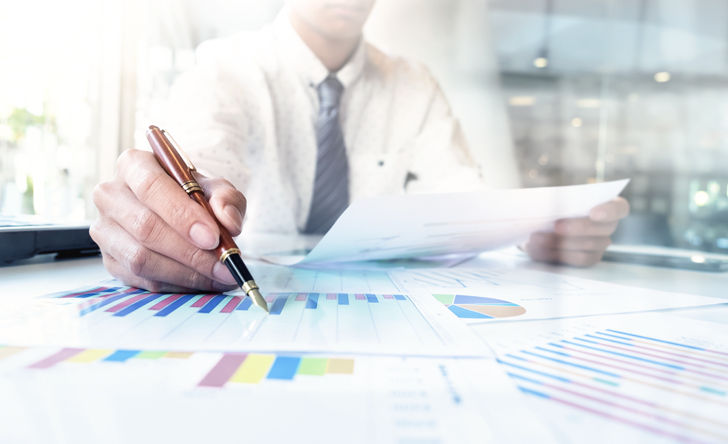 Industry employment is up month-over-month and year-over-year, client net equity positions are in healthy shape, their cash balances are up notably over figures reported a year ago, commission and fee revenues are higher and the number of Investment Industry Regulatory Organization of Canada (IIROC) regulated firms reporting losses is on the decline, according to the most recent industry performance figures from the Investment Industry Association of Canada (IIAC).

All told, only 27 IIROC dealers reported losses during the month of February, down from 45 a year ago.