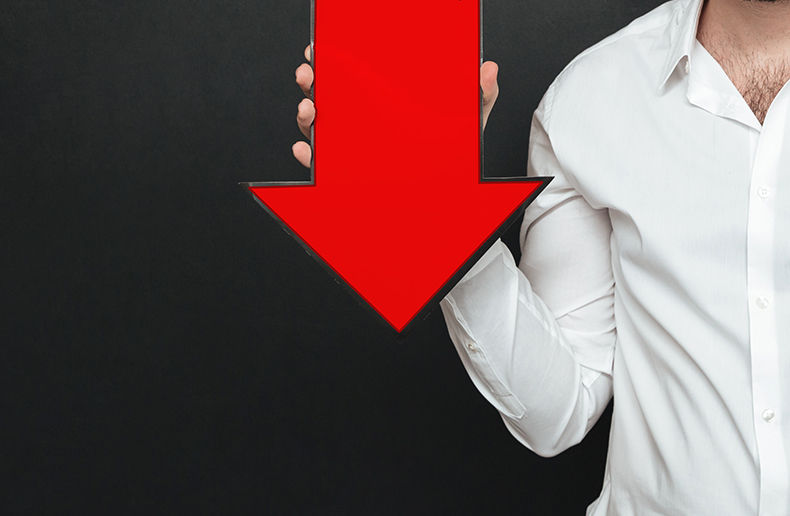 However, this result still exceeds the insurer’s net income reported during the first quarters of 2011 to 2020, which ranged from $103 million to $178 million.

Across all its businesses, Intact reported a combined ratio of 91.7 per cent for the first quarter of 2022, compared with 89.3 per cent for Q1 2021. This 2.4-point deterioration is “due to elevated catastrophe losses,” Intact says.

This cost took a toll of about 3.8 points on Intact’s combined ratio.

Across all of its businesses, Intact reported direct premiums written (DPW) of $4.7 billion in the first quarter of 2022, up from $2.5 billion in Q1 2021. This increase of 85.5 per cent or $2.2 billion reflects “the impact of the RSA Acquisition” as well as “relief provided in 2021” to offset the effects of the COVID-19 pandemic.

“Excluding these impacts, premium growth was 8 per cent for Q1-2022, mainly driven by strong growth in commercial and specialty lines across all segments,” Intact says.

Looking at the results in closer detail, DPW increased by 18.4 per cent or $73 million in the United States to $470 million. DPW in the U.K. and International segment were $1.3 billion.

More specifically, Canadian DPW premiums climbed 37 per cent in personal auto insurance. Personal property premiums rose by 38.2 per cent and commercial lines were up 35.9 per cent, “driven by the RSA Acquisition.”

Intact reported net investment income of $205 million in the first quarter of 2022, up from $141 million in Q1 2021. This increase of 45.4 per cent or $64 million was “mainly driven by the growth in our investment portfolio following the RSA Acquisition," Intact says, adding that “during the quarter, we also increased the turnover pace of the portfolio to capture rising yields.”