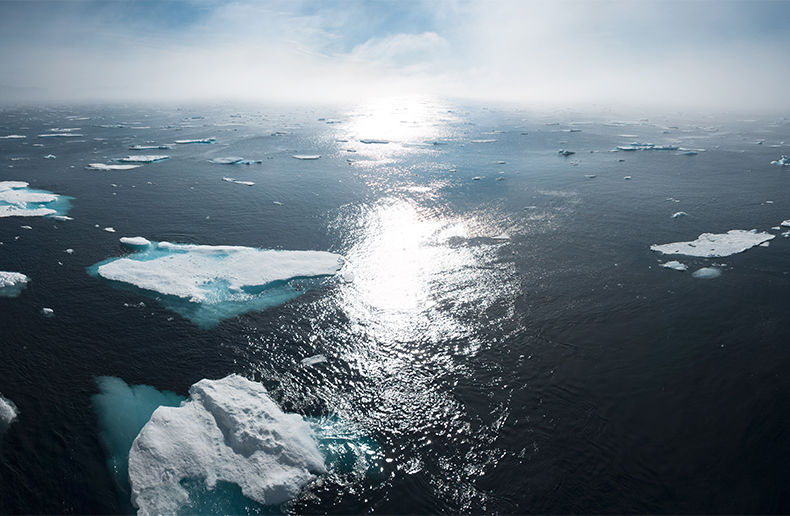 Inflation is an issue that will dominate the property and casualty industry in Canada this year, but the Insurance Bureau of Canada (IBC) will continue to engage with stakeholders on other issues that matter to them, including climate adaptation and access to a national flood program, said IBC chair Ryan Michel.

Michel, who is also president and CEO of Allstate Insurance of Canada, told the IBC annual meeting on Wednesday that the industry has made key improvements to better market intelligence and reach out to governments and consumers alike.

“The challenges in the commercial market won’t vanish overnight but there are signs of increasing stability,” said Michel. “While inflation and supply chain issues may create adverse market conditions we remain committed to doing our part in pursuit of meaningful progress.”

In March, the Canadian inflation rate hit a new 30-year high, with the consumer price index rising 6.7 per cent in March from the same month a year ago. The latest rate is a percentage point higher than in February, which stood at 5.7 per cent, according to Statistics Canada.

In addition to pushing through inflation, Don Forgeron, president and CEO of IBC, said the property and casualty industry will continue to promote better flood insurance and moves to lessen climate change – issues that have made IBC one of the most active and effective advocates for climate adaptation in the country.

“The industry has been consistent, committed and dogged in the pursuit of putting adaptation on equal footing with mitigation,” said Forgeron. “And we have every intention of moving forward with our intention to protect and prepare Canadians for a changing world.”

IBC is a major player in Climate Proof Canada, made up of a broad coalition of insurance industry, municipal governments and indigenous, environmental and research organizations, which have been encouraging the federal government to build a disaster-resilient country in the face of growing climate change.

“We must act now to develop and build a more resilient Canada,” said Michel.

The coalition has advocated successfully for the first climate adaptation strategy announced in November and IBC has had an influential role in getting a new national flood program, one not just for the high risk, within 18 months.

Forgeron said the risk of flooding continues to escalate in many parts of the country, mostly in Manitoba and New Brunswick. And it continues to urge governments to better protect Canadians from risks when it comes to earthquake coverage.

As for auto reform, Forgeron said IBC will push Alberta and Ontario, which are both facing provincial elections, to provide greater choice and modernized territory rating rules, while in New Brunswick and Nova Scotia, IBC is encouraging auto product reform.