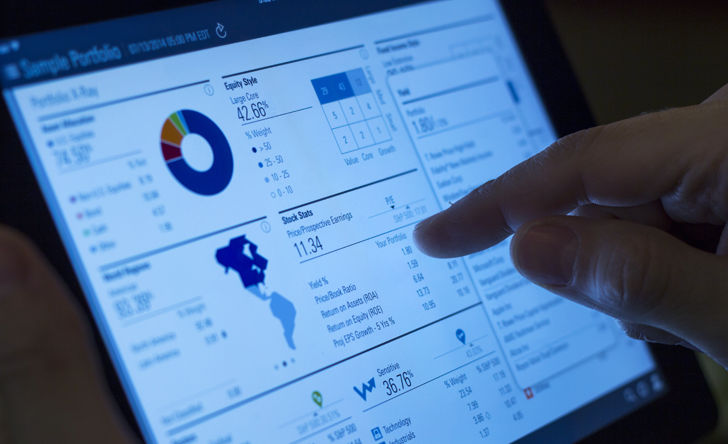 Despite record highs in major market indexes around the world, institutional investors are apprehensive about market prospects for 2020. Many say they are braced for slowing economic growth, rising public debt, low yields, complications around Brexit and increased volatility.

The annual institutional investor outlook from Natixis Investment Managers is based on a survey of 500 institutional investors who collectively manage more than $15-trillion in assets for retirees, insurance companies, governments, nonprofits, pension systems and other institutions around the world. It found that nearly three quarters say ongoing trade disputes are the biggest threat to investment performance in 2020. Two thirds say the U.S. presidential election will likely be a major source of volatility next year, 58 per cent believe the next global financial crisis will occur within one to three years, and six in ten are using private assets for diversification and better returns, as many see signs of asset bubbles in traditional stocks and bonds.

A large number of those surveyed, 89 per cent, are also concerned about the explosion of public debt, “a game stopper for many past economic expansions” saying the trend could have negative consequences for global financial security.

“Institutional investors have been steadily fortifying their portfolios in anticipation of inevitable changes in the market cycle that could make 2020 a bumpy ride for unprepared investors,” says Natixis’ U.S. CEO, David Giunta. “Despite a substantial amount of uncertainty next year, institutional investors remain focused on their long-term objectives and continue to see actively managed, diversified portfolios as a prudent path to outperformance.”

Nearly three quarters said the market in 2020 is likely to be favourable for active portfolio managers. More, 54 per cent believe the excessive use of passive index funds suggests the market is ignoring fundamentals. Seven in ten suspect individual investors will prematurely liquidate their investments over recession worries, while 64 per cent worry that outsized flows into and out of passive investments will contribute even more to volatility. “Another concern, according to 74 per cent of those surveyed, is that individual investors have a false sense of security about passive investments and are unaware of their risks.”