How flood risk resilient is Canada? 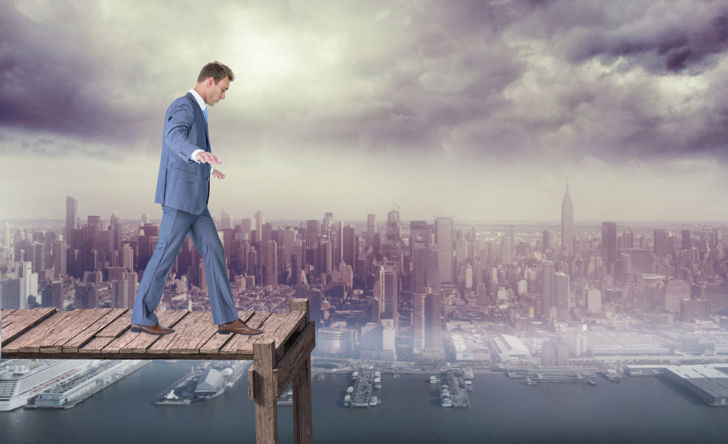 Canada needs to step up the pace of its flood preparedness, the Intact Climate Adaptation Centre and the University of Waterloo concludein their joint report Climate Change and the Preparedness of 16 Major Canadian Cities to Limit Flood Risk, Edmonton, Regina, Fredericton and Halifax have made significant progress in preparing for flooding over the 2015-2020 period, but other cities could learn from the actions of these municipalities, the researchers say.

Changing weather patterns, loss of natural infrastructure, population growth, and ageing municipal and residential infrastructure are some of the risks municipalities face. Homes in Canada's major cities are insufficiently prepared for these risks, or for flood risk, the report says.

Of the 16 major cities surveyed, only Edmonton stood out in terms of preparedness of residential properties for major floods and pluvial flooding, which may include storm and sanitary sewer back-up flooding. It is also the only city that offers free home flood risk assessment through its municipally owned EPCOR service. However, most municipalities state that they provide their residents with the information needed to determine if their property is in an area where there is a risk of riverine and/or coastal flooding.

Regina, Halifax, Charlottetown and St. John's provide their residents with data that can help them determine if their property is at risk from pluvial flooding, but do not fund any flood risk assessments, the researchers confirm. The other cities told the Intact Climate Adaptation Centre that they are only in the process of considering various approaches to inform residents on pluvial flood prevention and recommended maintenance activities.

“Another key challenge for resilience efforts of Canadian cities is the trend of rapid growth," the researchers add. As urbanization progresses across the country, municipalities must continue to improve their ability to cope with disasters.

Vancouver, Calgary, Toronto and Montreal are among the 100 cities around the world that shared the US$100 million prize awarded by the New York-based RockefellerFoundation. In 2013, this Foundation launched the 100 Resilient Citiesprogram, to reward cities that agreed to create a Chief Resilience Officer position. Nearly half of Canada's major cities now have a person or group responsible for leading efforts in safety and risk resilience.

In addition, the installation of sewer backwater valves is a good mitigation measure that can reduce the risk of sewer back-up water flowing into a house during extreme precipitation events for properties connected to a sanitary and storm sewer system.

However, this solution is not ideal in all cases. In Yellowknife, for example, the use of backflow valves is very tricky and has caused issues due to failure or improper installation, regional officials told the study. The region's extreme temperatures also reduce the effectiveness of the valves.

Iqaluit stated that almost all homes in Nunavut, including those in the capital city, are built on steel pile systems drilled into the permafrost or bedrock. Because water and sewer services are provided through shallowly buried insulated piping or by tanker truck, the city does not enforce the installation of backwater valves. However, the sewer lines are sensitive to permafrost thawing.

Currently, the Canadian average for flood preparedness is C+, unchanged since 2015.

Previously: Flooding: Much room for improvement

Synex gains foothold in the Atlantic provinces
Intact wants to raise $250 million to finance RSA acquisition
Flooding: Much room for improvement
RSA was not seeking a buyer
Climate changes