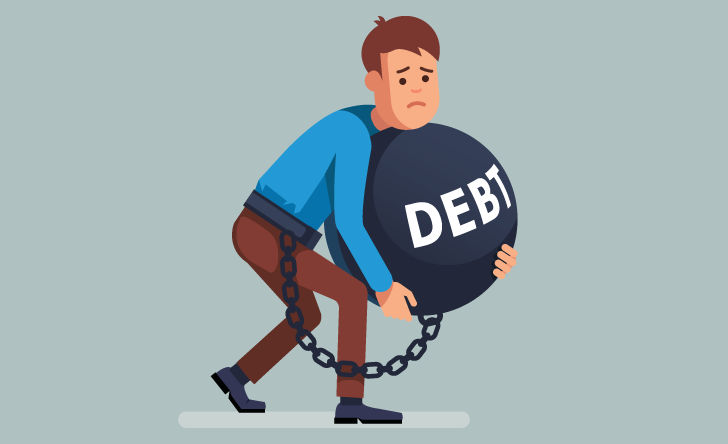 The extraordinary borrowing and spending the government has undertaken to offset COVID-19 economic shocks is the largest contributor to the rise in the government’s market debt from $765-billion as of March 2020, to an expected $1.2-trillion by March 2021, says the Department of Finance Canada in its Economic and Fiscal Snapshot 2020, released by Finance Minister, Bill Morneau, July 8.

Calling COVID-19 “the challenge of our generation,” Finance Canada says the toll of COVID-19 on the broader economy in 2020 is expected to be the largest and most sudden economic contraction since the Great Depression. Private sector economists, they add, expect an annualized decline of over 40 per cent in Canada’s real GDP in the second quarter of this year. “The drop in real GDP is expected to be at its deepest in the second quarter of 2020,” they write. They also expect the economy to contract by 6.8 per cent in 2020, before rebounding 5.5 per cent in 2021.

That said, the government’s 168-page document also includes other possible scenarios, provided to illustrate the difficulties it has in creating a forecast and “to help Canadians understand the different economic outcomes that may be possible as the coming months unfold.” Two alternative scenarios – one where the country experiences an uneven and gradual recovery, and another scenario in which the virus makes a resurgence – show real GDP declining by 9.6 per cent and 11.2 per cent.

In defending its spending to date, the government says replacing the more than $40-billion in lost labour income prevented real GDP from contracting 10 per cent in 2020. They also say spending helped to keep the unemployment rate two percentage points lower than it would be otherwise.

“This spending level is on par with but lower than the peak deficit (as a per cent of GDP) experienced by Canada during the Second World War,” they add later in the document. “Coupled with the severe deterioration in the economic outlook these result in a projected deficit of $343.2-billion in 2020-2021.” The federal debt-to-GDP ratio is projected to rise to 49.1 per cent during the same period, up from 31.1 per cent of GDP in 2019-2020.

To pay for the spending, the country intends to pursue “a historic level of issuance in long term bonds.” In doing so, they write, “the government will consult over the coming months with market participants to assess the market’s capacity for long-term debt.”

The government says as the situation stabilizes, it will provide an update in the fall with a longer forecast horizon.