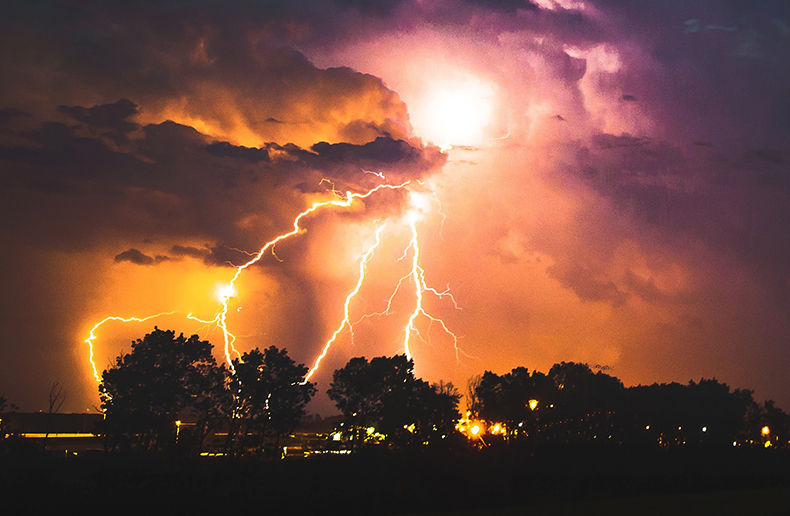 Natural disasters caused more than $300 million in insured damages the summer, particularly for the Prairie provinces.

On Sept. 20, the Insurance Bureau of Canada (IBC) released a preliminary compilation of extreme weather events with an estimated insured damage of $30 million or more. The data are provided by Catastrophe Indices and Quantification Inc. (CatIQ).

IBC adds that the loss estimate for the June 2, 2021 hailstorm and flooding in Calgary has been revised upwards. Insured damages now exceed $600 million, more than double the original estimate, making this disaster one of the ten costliest weather events in Canadian history.

Craig Stewart, IBC's Vice-President of Climate Change and Federal Issues, says “the July and August storms are a sobering reminder of the increasing risks facing communities across Canada. While the longer-term impacts of the climate crisis must be addressed, considering the increasing number of near-daily extreme weather events already occurring across Canada, we cannot wait to limit the impacts of climate change.”

Here are the five worst disasters that pummeled the Prairies this summer, in chronological order:

Preparedness for cyberattack drops
Flood insurance: A roadmap for the national program
Natural disasters caused billions of dollars of damage in first half of 2022
Towing regulations in Ontario a serious concern