Extreme risks a wake-up call for economies around the world 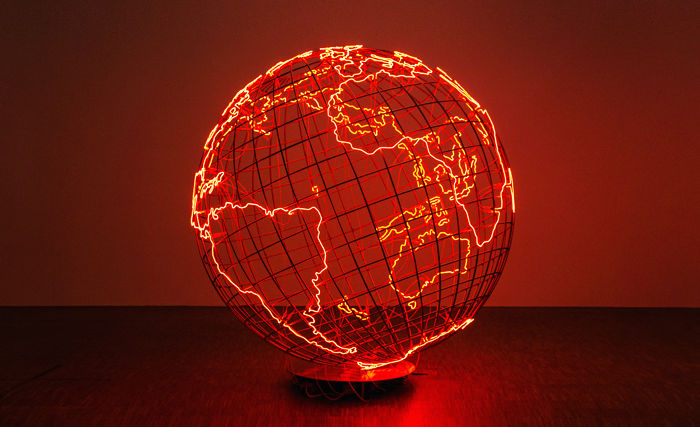 Globalization, cyber security, climate change and the COVID-19 pandemic are culminating to provide a wake-up call for economies around the world to better equip themselves for extreme risks, says Munich Re.

The greatest economic losses have been caused by business interruptions owing to imposed pandemic lockdowns. Given that these losses occurred almost simultaneously across many sectors of the economy, they are not insurable by the private sector alone. The American Property Casualty Insurance Association (APCIA) estimates that U.S. insurers’ risk capital would have been fully consumed within a matter of weeks if business interruption losses owing to the coronavirus had been covered.

“We need new reliable mechanisms to insure such risks. The only way to achieve this is by creating state-backed risk pools in which insurers can participate with limited capacity. Furthermore, insurers can help to assess risks accurately and organize distribution and claims settlement,” said Stefan Golling, chief underwriter at Munich Re.

As a result of the lockdown measures companies moved many of their business processes almost entirely and directly online. While this may have helped companies’ survive, it also increased the number of cyber attacks around the world. At the same time, awareness of digital dependency has increased, so that more investment in IT security is necessary and likely.

Munich Re estimates the cyber insurance market is expected to triple to around US $20 billion between 2020 and 2025. With a market share of around 10 per cent, Munich Re is one of the leading insurers.

Cyber attacks on the rise

“Munich Re has a steadily growing network of external experts and partners offering services before and after a cyber attack. The cyber market may grow even more strongly than anticipated in the face of the additional momentum from digitalization,” Golling said.

Since 1980, weather-related natural catastrophes have been responsible for around US $4.2 trillion in losses and have cost the lives of almost a million people. Only about a third of these losses were insured. And the figure does not include indirect losses following the breakdown of supply chains, banks experiencing a surge in loan defaults, or power plants having to scale back production during a heatwave.

In the battle against climate change, the consistent use of new technologies in the energy and transportation sectors and in industrial and food production plays a key role. In addition to renewable energies, these technologies mainly comprise energy storage and carbon-free energy sources such as “green” hydrogen and synthetically manufactured fuels. There is also a need for technologies that can remove carbon dioxide from the atmosphere and store it.