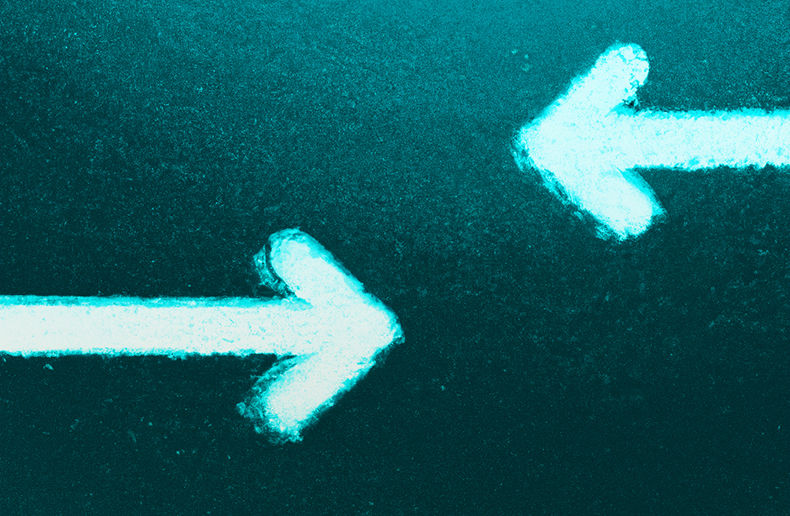 For all of its operations, the financial institution reported surplus earnings before member dividends of $478 million in the third quarter of 2022, compared with $816 million in Q3 2021.

This decrease of 41.4 per cent or $338 million “was mostly due to a rise in the cost of claims in the Property and Casualty Insurance segment, reflecting among other things the impact of inflation and the increased frequency in claims.”

“The third quarter of 2022 was also marked by two major events: heavy rainfalls in Québec and Hurricane Fiona in the Atlantic provinces and Québec,” Desjardins notes. What’s more, surplus earnings fell due to the “increase in the provision for credit losses, mainly as a result of the deteriorating macroeconomic outlook, accelerated investments, particularly in projects provided in the strategic orientations, and a rise in spending on personnel.”

These elements were partially offset “by an increase in net interest income and other operating income.”

Desjardins reported surplus earnings of $155 million in this segment in the third quarter of 2022, compared with $109 million in Q3 2021. This increase of 42.2 per cent or $46 million is driven by “an overall more favourable experience than for the comparative quarter, essentially in group insurance,” and by “higher gains on disposal of securities compared to the third quarter of 2021.”

This was offset “by an increase in non-interest expense, mainly due to a rise in spending on personnel in order to support growth in operations and enhance the services offered to members and clients, as well as to accelerated investment in strategic projects related, in particular, to security and the digital shift.”

Expenses related to claims, benefits, annuities and changes in insurance contract liabilities climbed 28.7 per cent or $491 million in the third quarter of 2022, to $2.2 billion. This increase “was partially offset by a similar change under ‘Investment income (loss).’”

Looking at the results in closer detail, expenses increased by 50.1 per cent or $382 million in P&C due to the deterioration of the loss ratio. This was offset by the “positive impact of the increase in the discount rates used to measure the provision for claims, which was greater than that in the third quarter of 2021.”

Cost of claims increased 11.6 per cent or $111 million in Wealth Management and Life and Health Insurance due to an “increase of $68 million in actuarial liabilities, under ‘Insurance contract liabilities’” and an “increase in benefits related to business growth and the higher cost of drugs and health care.”

Costs rose by $2 million in the Other category.

Wealth Management and Life and Health Insurance saw a $381 million upswing in investments, and Property and Casualty gained $73 million in investment income.

Net premiums in the Other category were down $9 million.

By comparison, P&C net premiums rose by 1.3 per cent or $19 million, “in particular as a result of business growth.”

Property and Casualty Insurance had operating income of $1.5 billion in the third quarter of 2022, for an increase of 3.3 per cent or $49 million.

Wealth Management and Life and Health Insurance reported operating income of $1.7 billion in the third quarter of 2022, down 10.2 per cent or $189 million.