Definity's net income down 22.9 per cent 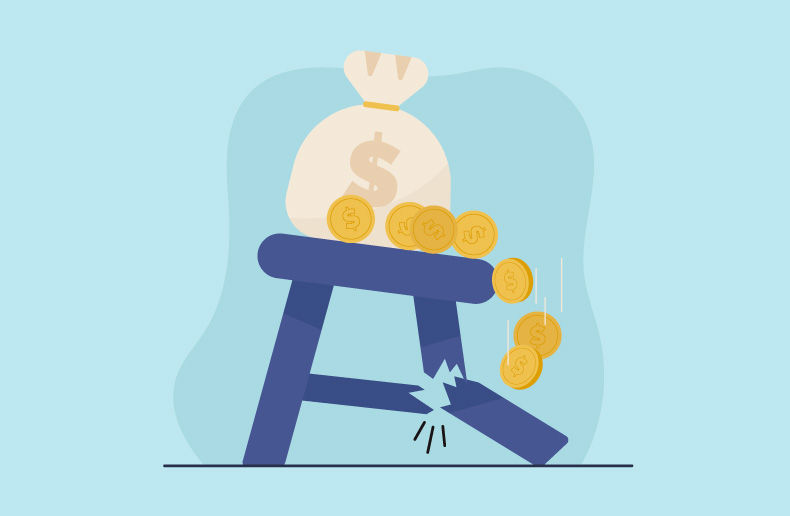 The holding company, which includes Definity Insurance Company [Editor's note: formerly known as Economical Mutual Insurance Company], Sonnet and Petline, reported net income of $41.1 million in the third quarter of 2022, down from $53.3 million in Q3 2021.

This decrease of 22.9 per cent or $12.2 million is due “primarily to lower underwriting income, partially offset by higher net investment income.”

“Our underwriting results were solid despite the impact of catastrophe losses, including Hurricane Fiona in the Atlantic region in September,” the insurer explains.

“Catastrophe losses impacted the combined ratio by 5.7 percentage points, compared to 5.1 percentage points in the same quarter a year ago,” Definity says, adding that “The combined ratio increased due to a rise in the core accident year claims ratio and higher catastrophe losses, which were partially offset by higher favourable prior year claims development.”

This increase of 46.3 per cent or $11.4 million is “driven primarily by higher fixed income yields, as well as the investment of funds generated from our underwriting results and business growth, and net proceeds retained by the Company from the initial public offering (“IPO”) and related transactions.”

This increase of 10.9 per cent or $92.6 million was “driven by the success of our strategic expansions across the business and ongoing firm market conditions,” Definity notes.