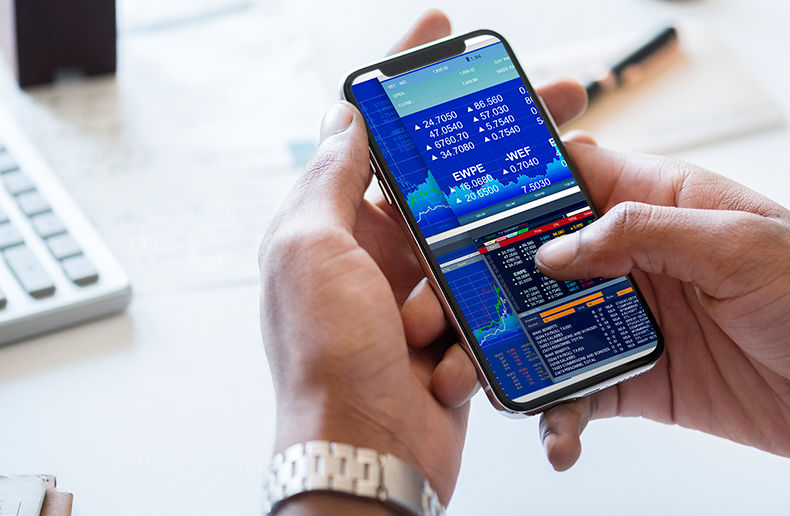 Canadian defined benefit pension plans experienced a pronounced upsurge in the second quarter, posting a median return of 9.6 per cent, according to the RBC Investor & Treasury Services All Plan Universe.

This marked the highest single quarter return in the universe's history, reversing the steep losses in the first quarter and raising the median plan's return to 1.4 per cent on a year-to-date basis. The gains followed a series of aggressive fiscal and monetary support measures introduced in March to address the impact of the virtual shutdown of the global economy due to COVID-19.

Global equity markets rallied off their March lows and recovered most of their losses from the first quarter. While there was a brief surge in cyclical stocks, growth stocks ultimately outperformed value. The median pension plan generated 13.9 per cent in its non-Canadian equity holdings, compared to 14.2 per cent for the MSCI World index. Strength in the Canadian dollar trimmed some local currency returns over the quarter for unhedged plans (MSCI World Index returned 18.5 per cent in local currency terms).

In Canada, the TSX Composite returned a healthy 17.0 per cent, as 10 out of the 11 economic sectors generated positive returns, with information technology taking the top spot, followed by the materials, consumer discretionary and energy sectors. The median Canadian equities returned 13.0 per cent and trailed the benchmark by 4 per cent. On a year-to-date basis, Canadian equities returned -10.4 per cent.

"The actions the Bank of Canada and federal government have taken over the past months to support the economy and financial system are unprecedented – not even seen following the 1929 stock market crash – and the markets have been quick to respond," said David Linds, Managing Director and Head of Asset Servicing, Canada.

"In this environment where so many of us are at home, it continues to be somewhat of a winner-takes-all scenario, with the market being driven primarily by companies that have continued to exhibit growth and safe haven investments – such as precious metals. The long-term implications of COVID-19 on the economy are unclear."

Ready or not, decumulation is about to go mainstream
The coming wave of retirees need very different service than in the past
Future retirees will need a different approach to financial planning
The General Motors longevity risk deal was one year in the making
Analytic