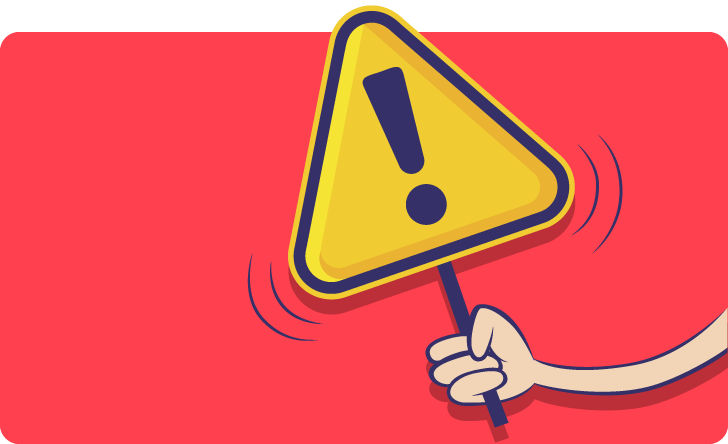 Leveraged insurance annuities (LIA), meanwhile involve a loan to the taxpayer that is fully secured by a life insurance contract and an annuity. “The life insurance policy, the annuity and the loan are heavily interdependent, would not have been issued on a stand-alone basis and do not make sense from a commercial sense from the perspective of the purchaser, the provider or the individual being insured if the intent of the policy is, in fact, insurance.”

“The LIA was designed to provide multiple tax benefits, including an increase in a private Canadian corporation’s capital dividend account on the death of any life insured under the life insurance policy, a deduction from premiums, and interest expense of the loan. In 2013, new rules for LIAs were enacted to deny these unintended benefits,” they write. “However, LIAs are still promoted.”

In both schemes, the CRA adds that its communication highlights offshore arrangements, but similar concerns can arise with respect to domestic arrangements with the same or similar characteristics.