COVID-19: Almost a third of SMEs fear they won't survive a second wave 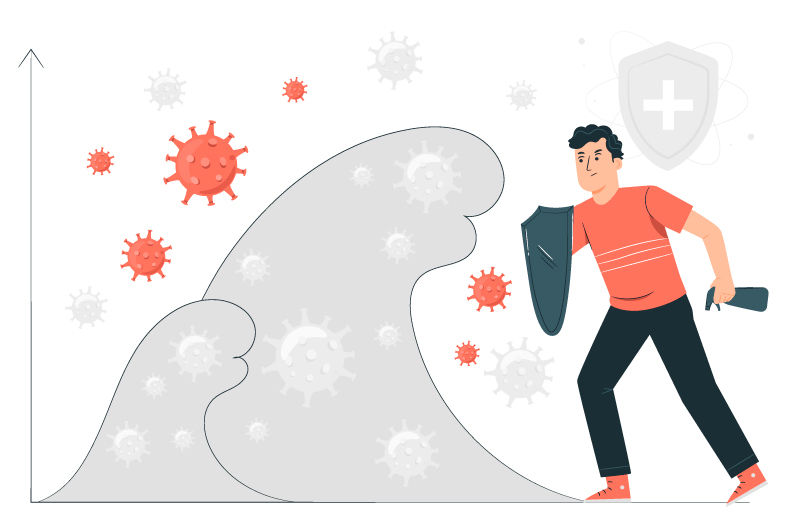 Thirty-one per cent of small- and medium-sized business owners or decision-makers are concerned that they won’t have the capital to make it through a second wave of COVID-19 if the economy craters, found a recent survey KPMG in Canada released Oct. 19.

Fifty-four per cent of those surveyed said their focus right now is on survival.

"We're at a pivotal moment that could make or break many small-to-medium-sized companies," said John Cho, a partner and head of KPMG's deal advisory services. "These companies are the backbone of the Canadian economy, and up to now, we have seen few insolvencies. But worries over a second wave leading to another shut down has one in four seriously looking to exit their businesses.

The survey also showed that nearly 40 per cent of those surveyed worry they won't recover from the economic fallout of the pandemic and 23 per cent said they regret not selling their business sooner.

KPMG’s research also revealed that about 24 per cent are looking to sell due to the higher costs and increased challenges associated with managing and protecting their employees during the pandemic.

Meanwhile, 29 per cent of SMEs surveyed view the pandemic as an opportunity to grow their business either organically or through acquisitions.

The pandemic, however, is also presenting prospects for growth, 29 per cent of Canadian entrepreneurs say they intend to expand their business by buying a competitor, supplier, or diversifying into another sector.

"While the last seven months has brought about a great deal of disruption to our economy, those companies that had invested in digital technology prior to the pandemic – or quickly pivoted when it hit – see real growth opportunities going forward,” said Cho. “These companies are likely to be key drivers in our economic recovery."