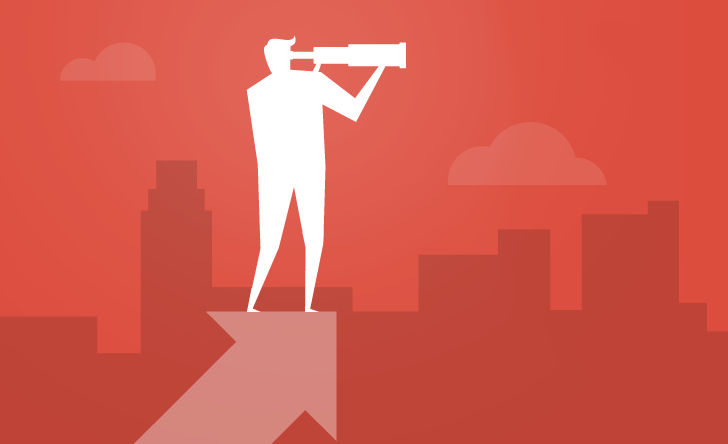 A survey of insurance carriers, brokers, agents, and distribution partners and technology partners in Canada conducted by Reuters Events shows that 93 per cent of the 257 respondents surveyed are confident about their company’s prospects for revenue growth over the next 12 months.

When asked to rank their main challenges in order of priority, improving the digital customer experience came out on top, followed by efforts to automate manual processes and others to drive profitability.

The challenges of deprescribing drugs