Canassurance and its executives sanctioned more than $2.3 million in administrative penalties 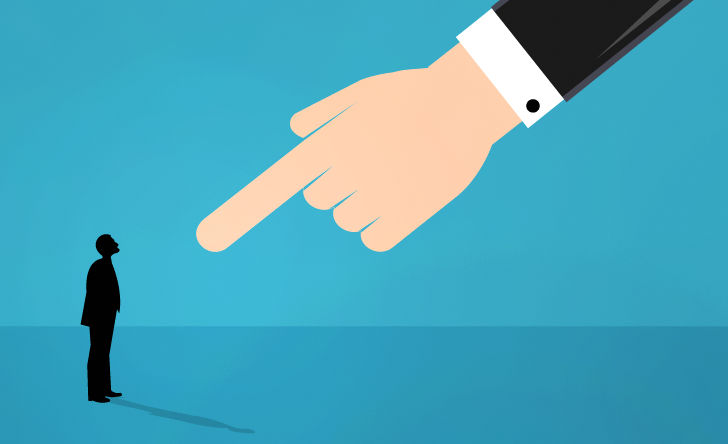 The Canassurance Hospital Service Association (Québec Blue Cross) and Canassurance Insurance Company, as well as some of their leaders, have been sanctioned a total of $2.32 million related to misappropriation of funds schemes carried out by two employees between 2009 and 2013.

In a notice concerning Marc Lamirande, one of the company's executives, Quebec’s financial sector regulator, the Autorité des marchés financiers (AMF) explains that a senior manager made a bank transfer in foreign currency from a company account for the acquisition of a residence, unknown to Lamirande. The sum was subsequently repaid.

He received an administrative penalty of $20,000 for countersigning the transfer request and for failing to correct erroneous remarks made by members of the senior management of the company during the AMF’s supervisory work.

The companies’ former President and CEO Claude Boivin has been fined $1 million for failing to act with care, diligence and competence, honesty and loyalty in the misappropriation of funds cases.

He also impeded the AMF's supervisory work and misled or attempted to do so by providing information that he knew to be false in connection with the dismissal of the employees involved in the scheme.

André Brosseau, who at the time of the events was Chair of the Boards of Canassurance Hospital Service Association and Canassurance Insurance Company, received an administrative penalty in the amount of $300,000. The AMF accuses him of failing to act with care, diligence and competence in the interest of the companies with respect to the misappropriation of funds.

Did not act with honesty or loyalty

The companies and the AMF have reached an agreement whereby the companies have paid $500,000 each in administrative penalties for leaving a structure in place that rendered some mechanisms ineffective due to, among other things, deficient oversight of the then CEO and the breaches committed by him.

"This structure limited the establishment and application of a formal operating, oversight and accountability framework through policies, procedures, and information systems that would have contributed to the management of the companies and organizations to ensure their control," states the AMF.

However, the AMF underlines that the companies have adopted measures to remedy these shortcomings and that they have voluntarily made commitments with respect to the breaches. They committed to reviewing the organizational structure and putting in place an action plan to comply with their obligations.

The solvency of the companies and the amounts entrusted to them by consumers were not affected by the facts and failings.

In February 2016, Louis Gosselin became Chair of the Board and became Interim CEO of Québec Blue Cross in October 2016. He has established governance measures "to make people more accountable".

"This affair allowed us to reflect on our vision and mission, and then to begin a culture change, in which leaders are more accountable to the board," he said in an interview with The Insurance and Investment Journal.