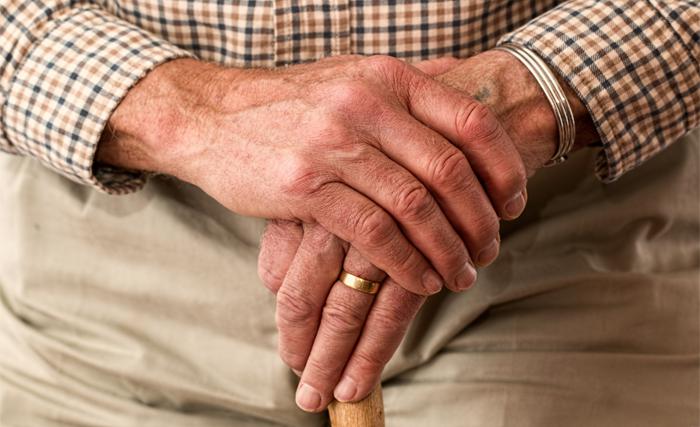 Factors such as the pandemic, economic uncertainty and inflation have prompted Canadians aged 55-75 to shift when they plan to retire, found a new survey from RBC Insurance released May 10.

Thirty-three per cent of recently retired Canadians say they retired sooner than planned, while 30 per cent of pre-retirees say they intend to change their retirement date because of the pandemic, according to the survey.

Among Canadians who have already retired, 28 per cent say they are spending more than anticipated, while 41 per cent have experienced unexpected expenses, including major home repairs (16 per cent), healthcare or transportation costs (12 per cent) and helping family out financially (12 per cent), all of which are exacerbated by rate hikes and inflation, says RBC Insurance.

"The events of the last two years are clearly affecting Canadians – including those nearing retirement," stated Selene Soo, Director, Wealth Insurance, RBC Insurance. "And with the current high inflation rate added to the mix, many are feeling concerned about their purchasing power and increasing expenses. What people must remember is they can take control – good planning is critical in driving confidence around their future finances."

The impact of inflation on savings, expenses and purchasing power is the most pressing concern for 78 per cent of those surveyed, as well as a lack of guaranteed income (47 per cent) and outliving their savings (48 per cent), found the survey.

The survey found that Canadians are still largely relying on traditional savings tools such as TFSAs (54 per cent), RRSPs (53 per cent) and CPP/QPP/OAS (52 per cent) to ensure they have enough money to afford their lifestyle once they stop working. “Fewer are taking advantage of annuities (7 per cent) or segregated funds (3 per cent) even though these tools can help address many of the retirement concerns expressed,” pointed out the insurer.

"It's important to protect the money Canadians have worked so hard to save," said Soo. "But for many who may be in retirement longer than originally planned, the right tools can help ensure a guaranteed income or enough to leave behind a legacy – regardless of other external factors."

FP Canada announces top exam writers
Neil Skelding stepping down on January 31.
Most popular investment articles of 2022
RBC earnings in 2022: Down 3.6% in insurance, up 19.7% in wealth management
Retirement