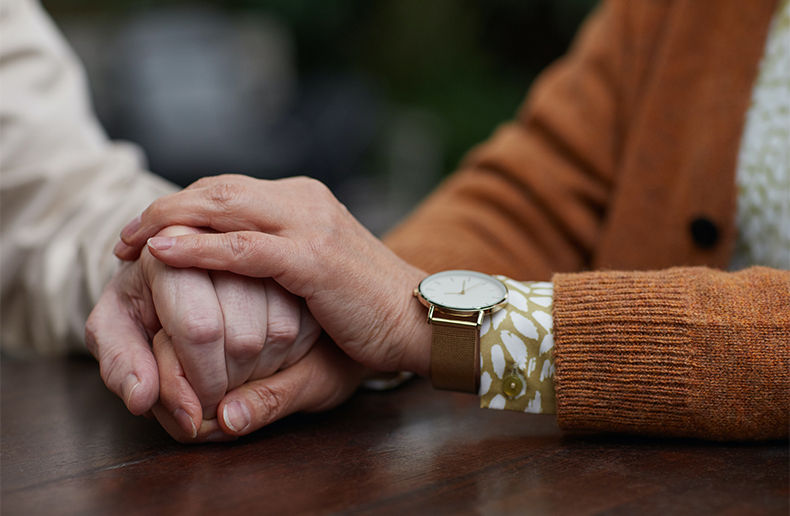 The amendments to National Instrument 31-103 and companion policy 31-103C, Registration Requirements, Exemptions and Ongoing Registrant Obligations, were developed by the Canadian Securities Administrators (CSA) along with the Investment Industry Regulatory Organization of Canada (IIROC) and the Mutual Fund Dealers Association of Canada (MFDA)

The changes are intended to address issues of financial exploitation and diminished mental capacity in older or vulnerable clients. Among other things, the new rules will require registrants to take reasonable steps to obtain the name and contact information of a trusted contact person (TCP), as well as the client’s written consent to contact the TCP in prescribed circumstances.

The changes also allow firms to place a temporary hold on client accounts if the firm reasonably believes that a vulnerable client is being financially exploited, or if the client does not appear to have the mental capacity to make financial decisions. The amendments also discuss the prescribed steps firms and representatives must take if they place a temporary hold under such circumstances.)

The CSA received 28 comment letters in response to the publication of the proposed amendments, at least several of which suggested material changes.

Although the CSA says it reviewed the comments as part of their overall assessment, they also say CSA staff expect the final amendments will be similar to the changes proposed in March 2020. The new rules, once released, come into force on December 31, 2021.